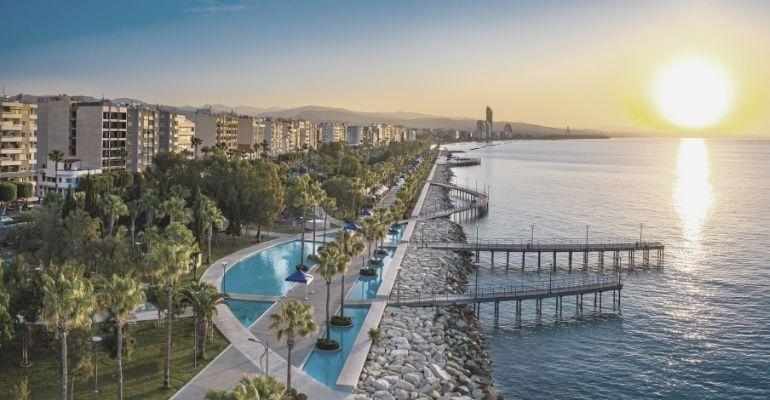 Cyprus looks to become the next investment hotspot post-pandemic

Over the last few years, Cyprus has secured its place on the global  investment map.

The small Mediterranean country has seen a surge of  development in recent years, with landmark architectural projects and

mixed-use coastal developments mushrooming across the island attracting a  swathe of international investment.

Just like the rest of the world though, new projects and plans were  put on hold and Cyprus entered into a 10-week lockdown earlier this year

but reopened its airports in June and pledged free medical treatment  for any COVID-19 cases to draw tourists back to its beaches.

Its  handling of the pandemic was hailed as impressive, with the government  also spending

about 10 percent of the gross domestic product to support  businesses and workers.

With  the country now open for business, plans around tourism, hospitality,

leisure and entertainment are back on the agenda as it looks to attract  foreign direct investment post-pandemic.

“In fact, one in two real estate projects is driven by foreign  investors. These are funds that are directly flowing from outside

Europe, with the major markets being Russia, China and the UAE,” says  Antoniou.

Through the sale of citizenship, Cyprus has raised 4.8 billion euros  since 2013 (figures from 2018), and it is estimated that approximately

3,300 people have been granted citizenship through the Cypriot program.  However, in 2018 a decision was made to cap

the maximum number of  citizenships granted to investors at 700 per year, something that the  government might have to relook at post-COVID-19. 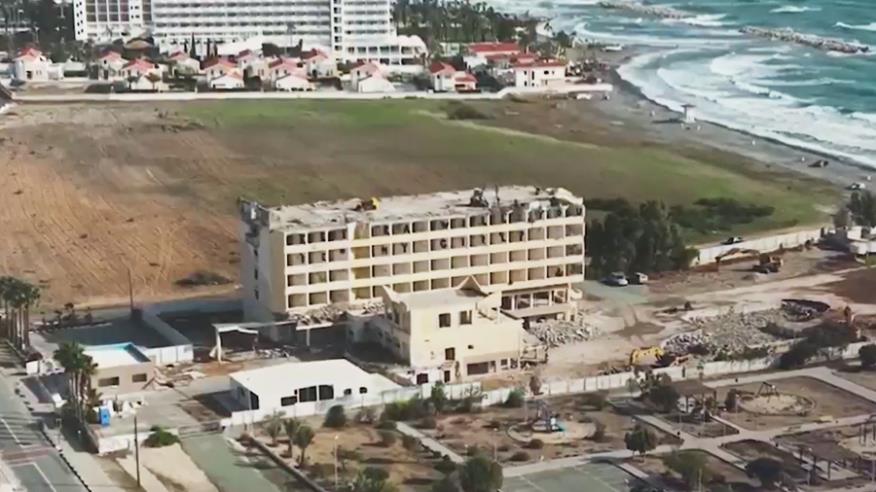 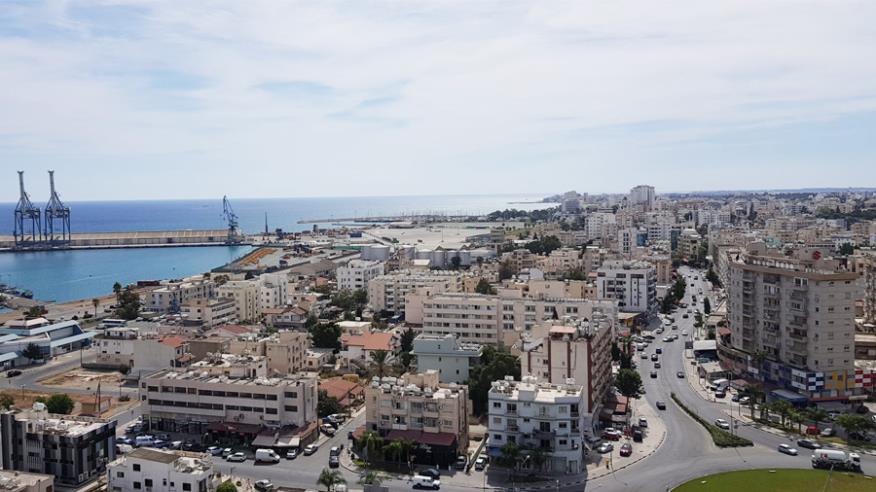 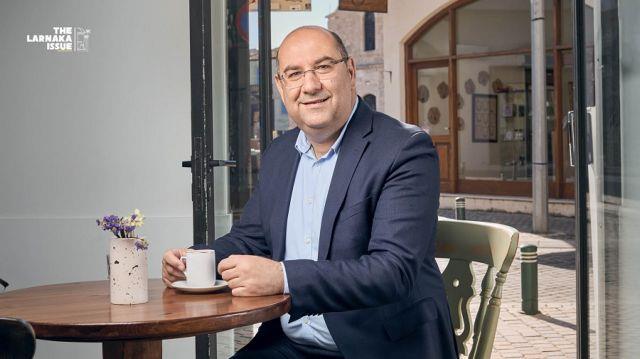